A boost in efforts on animal control

The Port St. Lucie city government is taking on more responsibility for pet dogs and cats in the city.

The council also voted unanimously to update the city’s tethering regulations to require dog owners to provide constant supervision. The council is expected to finalize the new animal control regulations during its Sept. 23 meeting.

The two cities and the county are working on uniform animal control regulations that will cover all three jurisdictions, said Police Chief John Bolduc.

The local governments must replace the Humane Society of St. Lucie County, also known as the Second Chance Animal Shelter, because they were unable to negotiate a new contract.

St. Lucie County commissioners were to vote Tuesday night to not renew or extend their contract with the HSSLC.

The commissioners agreed to work with Port St. Lucie and Fort Pierce to come up with short-term and long-term animal sheltering programs starting Oct. 1.

The county has identified a temporary site to house the animals currently under the care of HSSLC, but it needs to be renovated, county records show.

But unresolved safety, health and financial issues at HSSLC prompted the governments to develop alternative plans for hundreds of animals in their care. 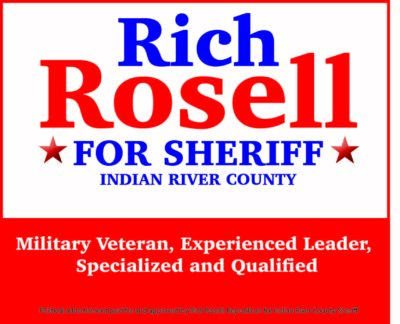 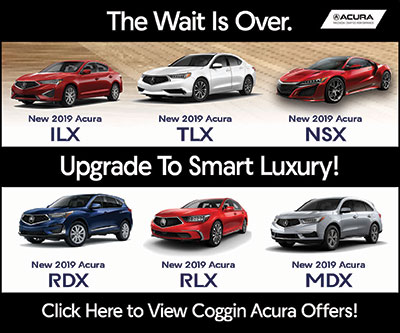 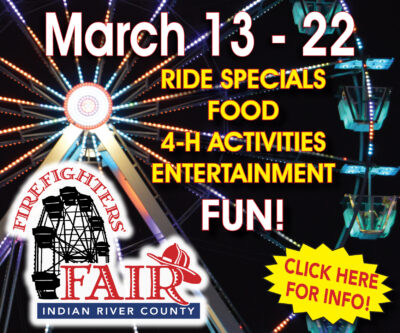