Melbourne Beach Town Manager Bob Daniels was fired during a special meeting of the town commission last week when commissioners voted 4-1 to part ways with him.

Addressing those in attendance at the March 12 meeting, Melbourne Beach Mayor Jim Simmons read a statement that said, in part, when he ran for re-election in 2017, one of his goals was assembling an excellent staff and instituting policies that allowed them to be retained. He said he felt those goals were largely achieved.

“We have assembled a team, in each department, that functions at a high level, with commitment and dedication. The one area we seem to have struggled with is the position of town manager,” Simmons said. “Over the past year, and especially in the past few months, I have witnessed numerous issues that I believe reflect systemic problems in the town manager’s leadership and follow through.”

He went on to add that over the past year, several department heads had approached him and shared their dissatisfaction with the leadership, planning, implementation and follow-through of the town manager.

After the vote, Simmons emailed residents with a message that said, in part, “there were many reasons for this, only some of which were aired at the meeting. I ask that you please trust the commission’s judgment in this matter.”

Commissioner Steve Walters was the dissenting vote and said he believes Daniels should have been given more time and a list of goals and objectives before any decision was made. He also said Daniels received satisfactory evaluations during his time with the town – and points to the fact that his contract was renewed in December.

“I was happy with him,” Walters said. “It just sets us back six months to a year because now we have to hire someone else.”

He said one issue he felt might have bothered some was the fact that Daniels never made Melbourne Beach his permanent home. He rented a place in town, but his family home was in Jupiter.

“I think it’s very important to be a member of the community,” Simmons said. “I want the tug to stay here to be stronger than the tug to leave.”

It’s an issue he’s experienced with several previous town managers, who each agreed to move to the town when hired, and then never did.

But, Simmons said, this wasn’t the main issue he had with Daniels.

Melbourne Beach has had four town managers since 2006.

According to the International City/County Management Association, it’s not unusual for a town/city manager to change positions every three years.

Along the beachside, Indialantic Town Manager Chris Chinault is currently the longest serving, with 19 years of service.

Indian Harbour Beach City Manager Mark Ryan was appointed in 2014, and Satellite Beach’s Courtney Barker took up her post in 2013.

Simmons said the characteristics he looks for in a town manager include good organizational and project management skills, as well as experience with municipal budgeting and running medium-scale projects.

Since Daniels’ departure, Elizabeth Mascaro, the town’s finance manager, has taken on the role of interim town manager.

She previously served as interim town manager from August through November in 2017, during Hurricane Irma, prior to Daniels being hired.

“Currently the town’s major focus is the handling of stormwater and how to capitalize on funding possibilities since the town doesn’t currently have all of the funds to complete all of the necessary projects,” Mascaro said. “Also high on my list is to look for grants and funding opportunities to address traffic calming and traffic flow issues.”

As finance manager, Mascaro said she plays a large role in most aspects of town governance, including all financial activities and annual budgeting, and has done so for nearly five years.

“Primarily, I intend to improve open, honest dialogue between town hall and our residents, and improve our responsiveness to resident’s inquiries and concerns,” Mascaro said. “All town employees are very enthusiastic about the days ahead and I will continue to keep their motivation positive.”

Look out above! Swooping hawks can create havoc 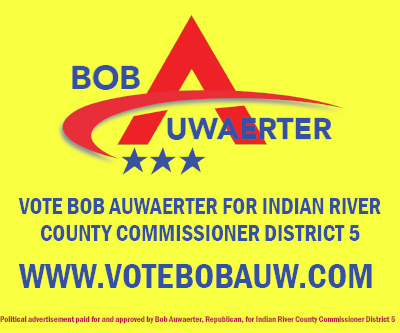 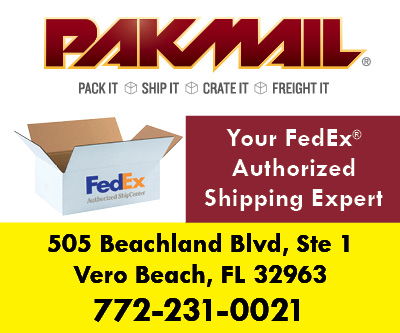 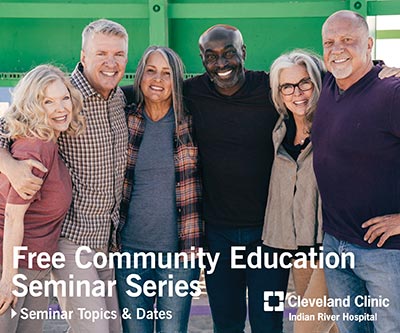