He had been a resident of Vero Beach for 30 years, coming from Grand Rapids, Mich.

During World War II, he was a merchant marine and traveled the world as first mate.

Before his retirement he was employed by Grocer’s Dairy at Country Fresh in Grand Rapids.

A memorial service will be held at a later time.

Arrangements are under the direction of Cox-Gifford-Seawinds Funeral Home and Crematory, Vero Beach, Florida.

Condolences may be sent through www.seawindsfh.com/obituaries.php. 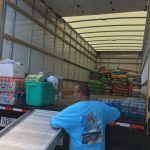 Stations to send thousands of supplies to Houston

VERO BEACH — Five truck loads of thousands of supplies will leave from local radio stations and head to Houston, Texa 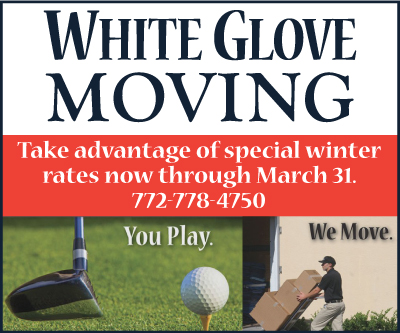 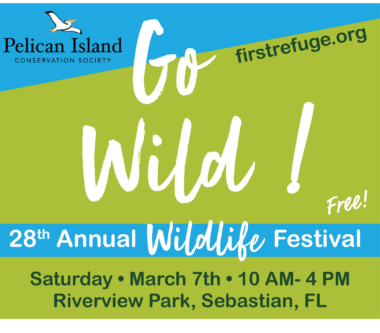 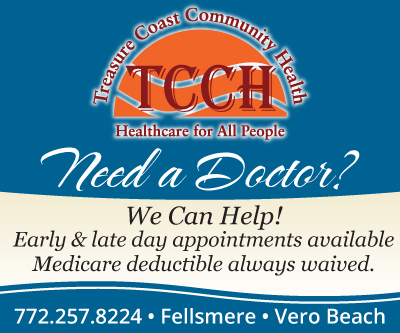